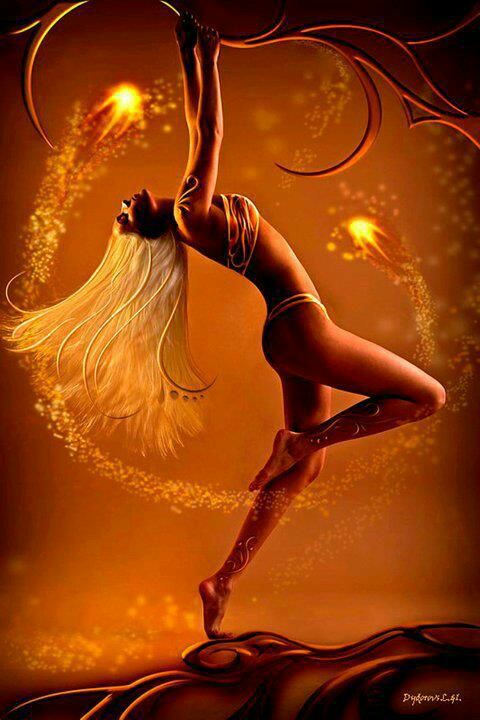 Mars influence has been rough on all us over these last several months, since April, while it transited deeper, soul-searching Scorpio. Mainly because Mars went retrograde back in April and all that Mars represents was felt more so within oneself, and that brought out destructive behavior and downright rage in all the signs of the zodiac. It seemed we couldn’t wake up without there being some sort of awful violent tragedy or injustice day after day. And the mess that the US Presidential Election became and all the anger. But Mars is a very strong, potent planet that represents anger, passion, physical movement, and is known for being the planet of War! Scorpio’s negative traits can be possessive, obsessive, paranoid and vicious. So take all of that are throw it into Retrograde, and all those nastier traits are felt from within, yea it wasn’t a good mix at all.

But on August 2nd Mars entered Sagittarius once again and won’t return to Scorpio for a very long time! Hooray! Mars will transit in Sagittarius through September 27th. Mars was already in Sadge for the first part of 2016, but dipped back into Scorpio during it’s Retrograde phase. Mars will now have to retrace it steps and go back over the stuff it left behind while in Retrograde, so this can take us back and have us revisiting past issues with a new and fresh perspective. With Mars in Sagittarius our actions are lead by what we think is going to happen, so following routines can be a drag. We become restless more quickly and if we feel trapped by our circumstances, and we can get quite frustrated. There’s a stronger desire for adventure as this position is one of wanderlust. Any projects or challenges will be more so taking head on, but we can leave things unfinished while starting new projects quite quickly, only to have and go back and finish them later.

Mars in Scorpio was pretty dark, so Mars in Sagittarius may seem like a harbinger of positive energy! But not so fast, Mars in Sagittarius can get extremely loud and argumentative, especially if the topic is around different philosophies. Overall, normally this is not as volatile as Mars in Scorpio and Mars isn’t in Retrograde anymore either, but it can get rather bitchy out there! The rage won’t be felt as much, or so strongly either, but don’t count violence out completely, remember Sagittarius is a Fire Sign and Mars is the planet of War as they say! Fire signs like Sagittarius do like to get quite strategic if pushed also, at least that gives us more time to think if angered while under this influence.

We also must look at Mars Conjunct Saturn around Aug. 24th, before we’re out of hot water, until then anything we have burned down or destroyed will have to at least start to be rebuilt in some way. Venus also enters Virgo on Aug.5th and will make challenging aspects to Mars, Saturn, and Neptune, so this slows down progress when rebuilding any kind of structure. In the end we can only hope to overcome all the adversity and disagreements, but at least with Mars in Sagittarius there’s hope for resolution once again.

Reblogged this on Moon In Selene.