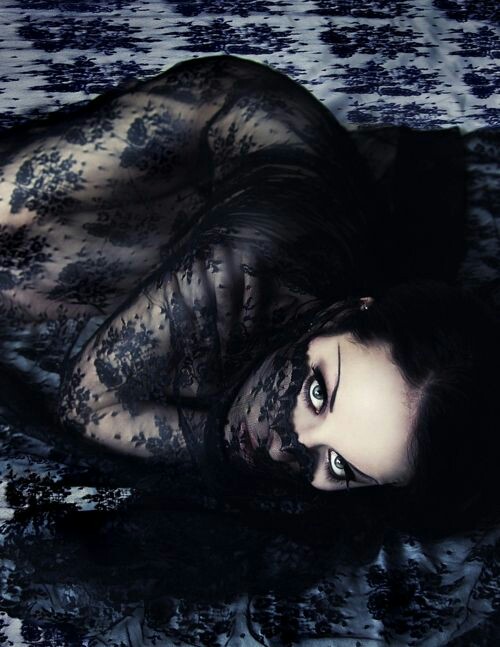 (This astrological influence affects all the signs of the Zodiac! It’s not just for Sun in Scorpio people.)

Mars shifts into emotionally deep, soul-searching Scorpio this morning. It’s influence can have us feeling more cunning, stealth, covert, and playing protector to who we’re emotionally attached to…it helps us to be masterminds, we now will play to win! Mars is strong in Scorpio! It’s the planet that rules our actions, assertion, will, bravery, and brutality…it’s raw pure energy!

Mars has been in more graceful Libra and has helped us play diplomat for awhile now, in Libra it was all about learning how to fight fair. But with Mars now in Scorpio, life simply isn’t fair. Tense situations are black or white in this energy, as Scorpio energy says, “pick one side or the other.” It’s easier to accept challenges and make changes now, because our concentration and willpower is strong, and frankly, stepping on other people’s toes doesn’t bother us as much as it should, not if we are doing it to survive.

We rely heavily on our gut instincts as Scorpio energy is very Psychic, we can see though others and their bullshit to be honest. We can be more manipulative and secretly expose others and the truth, and if we don’t agree with someone…we’ll probably never tell them, instead we work behind the scenes making it more difficult for them or oppose them…all while seeming cool and calm on the outside, but feeling totally indifferent on the inside.

Mars in Scorpio is the undercover lover and extremely potent sexually, so we tend to feel more sexy and work at making our fantasies come alive… so we can be attracted sexually to what’s considered taboo…like watching others surrender their bodies in one way or another. Our sex appeal is extremely strong with Mars in Scorpio energy, it’s provocative and can help bring us out of the closet sexually speaking!

Mars in Scorpio can keep us quite driven, as its influence can have us testing others and ourselves, as we can make up all kinds of rules and goals just for our own personal satisfaction once we have mastered them. Our instinct to survive is very strong, due to Scorpio being the sign of transformation. In this energy we understand and respect the fact that we all have to die to live or move on, so we’re not scared to push limits and cross boundaries. But we’ll more then likely tip-toe over them and make sure no one is watching! This energy keeps us from feeling guilty because we embrace our own animal nature! Mars runs through March 5th in Scorpio, so get in touch with your own personal power and transform yourself!
~Ruby

Reblogged this on Lost Dudeist Astrology.

Reblogged this on hocuspocus13 and commented:
jinxx♠xoxo